Aww, look at the little frilly greenery below. Now boil it, boil it until it goes slightly soft and fry it with bacon, or serve it with your Xmas dinner, heck, the truly adventurous among you might even start popping them in your stir-fries spiced up with garlic and ginger because while it might look like lettuce, this my friends, is a new vegetable called a Kalette (or as it’s also known, a flower sprout) and here’s why you need to know about them… 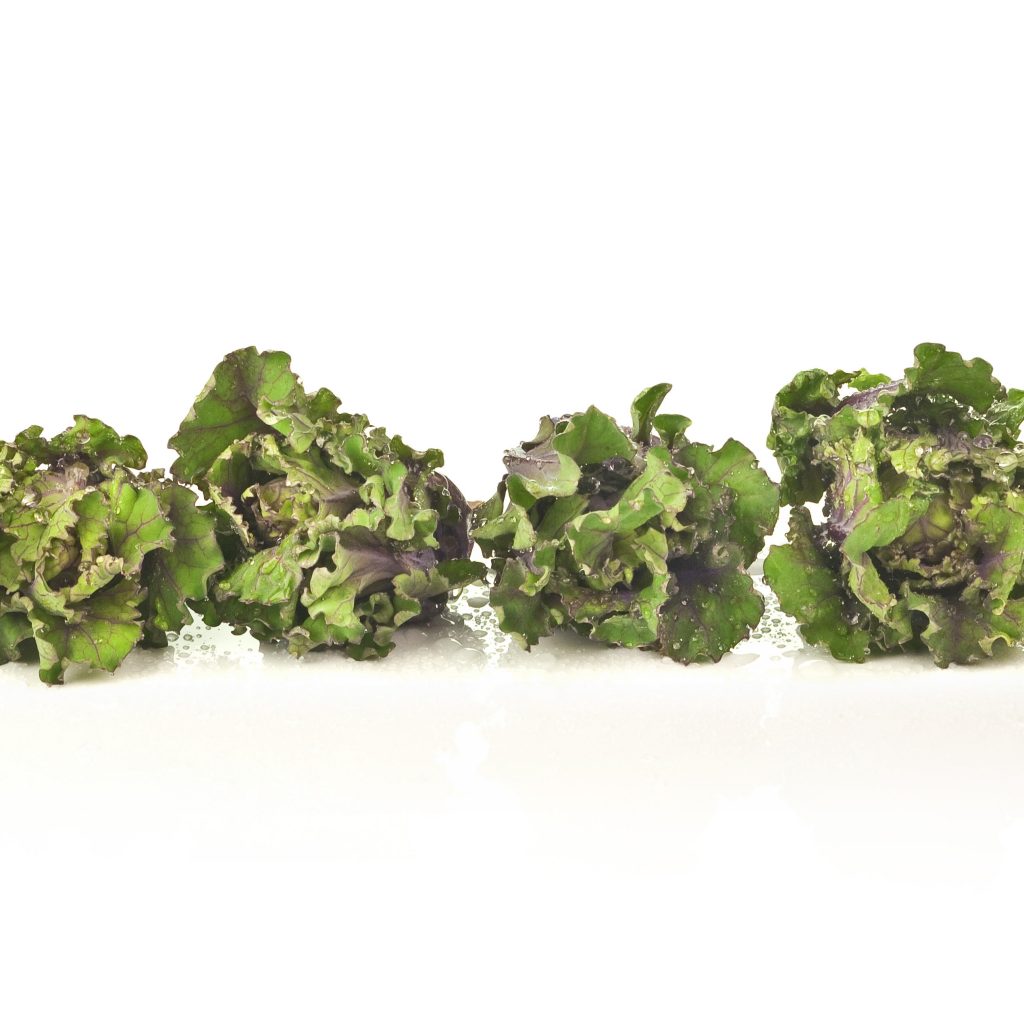 A clever mixture of vegetables created by crossing kale and Brussels sprout is the answer to that one.

Although don’t worry when I say ‘crossing’, we’re not talking genetically modified creating here, instead, it’s a bit more like what happens when kale and a sprout love each other very much – with scientists.

The creators used the pollen from one type of plant to fertilize the other plant creating a hybrid of the two.

Is anyone else hearing romantic music and visualising a bit of leafy fluttering from the kale side of things – or is that just me?

Slightly milder in terms of bitterness than a sprout, more flavourful and nutty than kale they take the best tasting bits of both vegetables and create the perfect blend of both.

I like sprouts, but I can only eat about four of them before I think enough – and I do prefer them boiled to bits – these I kept eating and while they are still a little bitter, it’s not as overpowering as pure sprouts.

They also seemed to be better served a little bit more crunchy which would obviously retain more nutrients.

Yes – if you want nutrients, we have nutrients.

A 100g serving has twice the amount of vitamin B6 than normal Brussels and double the vitamin C. They’ve also doubled the vitamin E.

Not surprising, considering their heritage, Kalettes are also high in vitamin K which is good for bone and heart health.

Kalettes are also members of the brassica family – which, as I’ve mentioned before are one of the healthiest families of vegetables you can eat.

Brassicas are high in nutrients, but also contain potentially cancer-fighting chemicals – it’s these that give them their slightly bitter taste.

Obviously, as they’re a green vegetables, Kalettes are low in calories – with about 50 calories per 100g serving.

How Do You Cook Kalettes?

I just had mine boiled and served with a roast but you can also microwave, steam or blanch them – or even eat them raw.

If you’re looking for ways to use them in recipes, I also tried them boiled for a couple of minutes, chopped and then stir-fried with chopped bacon and onion.

The creators of Kalettes, Tozer Seeds suggest a heap of exciting ideas on their website – including replacing the kale you’d use in a smoothie with them – they say, because Kalettes are milder than kale, it’ll give a more subtle taste.

You’ll find a great selection of Kalette recipes on their site – but, before you head off there to check them out, get started with the simple recipe below that the nice people at Tozer let me publish.

This Kalette pasta mixes the little sprouts with spinach and ricotta tortellini and bacon butter (yum) in a super-fast,. super tasty recipe… 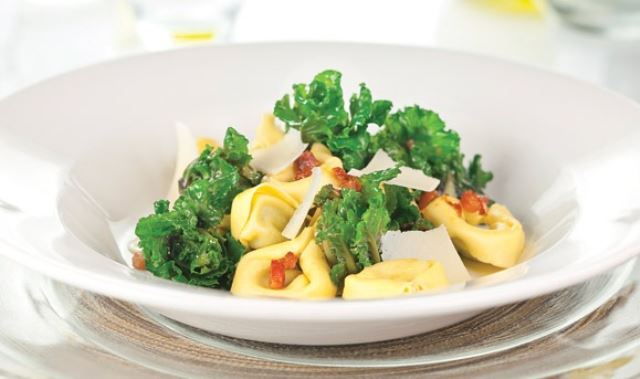 Kalettes with Spinach and Ricotta Tortelloni with Smoky Bacon Butter

Where to Buy Kalettes

I first wrote this post back in 2015 when Kalettes were called Flower sprouts in the UK – then they were a bit tricky to get, but now you’ll find them in most major supermarkets in the UK, US and Australia.

But, you won’t find them year-round. Kalettes are very seasonal so you’ll only find them in the Northern Hemisphere between November and March. In the Southern Hemisphere, you’ll find them between May and September.

Keep your eyes peeled – even if you don’t normally like Brussels Sprouts, the milder taste of these might change your opinion.

Oh, and if you’re still really not keen, it’s possible you might be a supertaster. Try dipping them in ranch dressing and see what happens (and if you want to know why that works have a look at this post on super tasting)

2 thoughts on “What Are Kalettes? Are They Healthy & How do You Cook Them? We Found Out”